Miguel is a music composer and producer for film and TV, based in London.

Miguel has been a client of ours for several years, having had his first website from us in 2015.

On the launch of his new album, Miguel decided that an overhaul was in order. His new website needed to feature all of his albums, with links to various media sites such as Soundcloud, Spotify, YouTube etc. It also needed to feature samples of his tracks.

We designed a contemporary website, reflective of Miguel’s character and humour. We based it around WordPress as before, which would make it simple for Miguel to add new albums and tracks as he needed to. 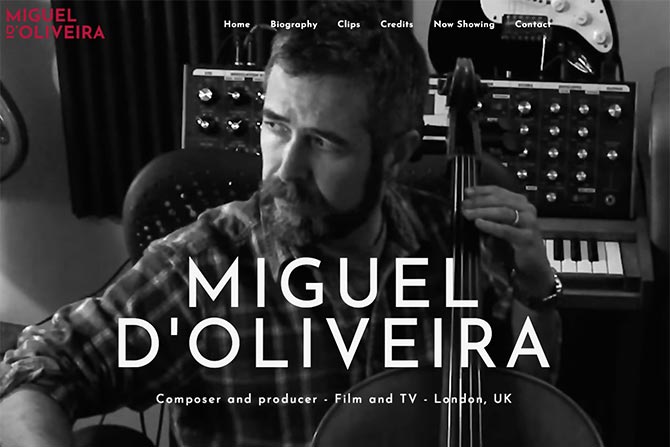 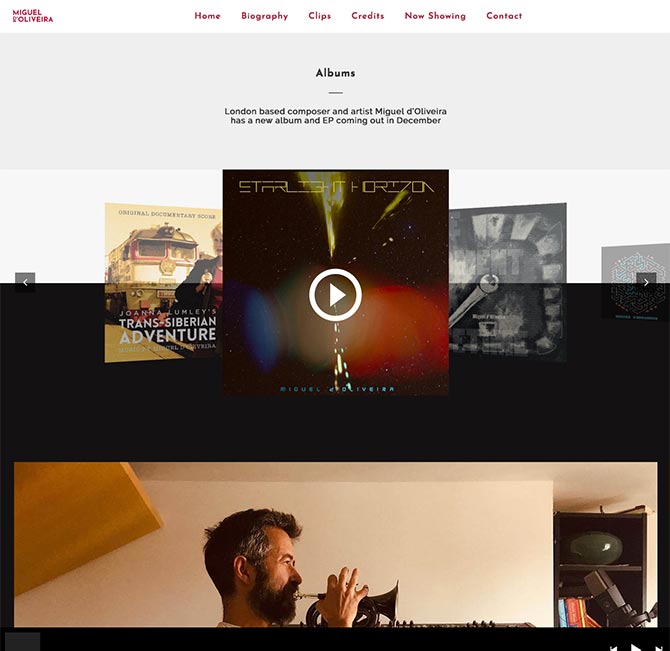 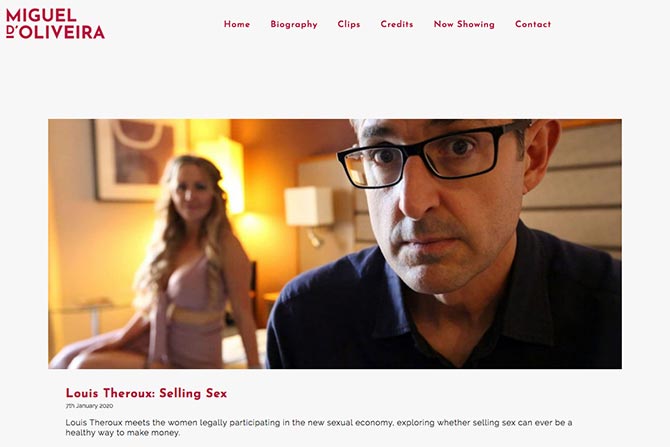